You have to login first

Allergic Pneumonitis in Small Animals Etiology: Allergic pneumonitis is an acute or chronic hypersensitivity reaction of the lungs and small airways. An underlying cause is rarely determined in pulmonary hypersensitivity reactions in dogs and cats. Type I or immediate hypersensitivity is probably the most common mechanism, although Type III and IV mechanisms may also be involved . The cellular infiltrate is typically eosinophilic; however, mixed inflammatory infiltrates consisting of mononuclear cells, eosinophils, and neutrophils, or predominantly lymphocytic infiltrates can be seen. Eosinophilic bronchopneumopathy (formerly pulmonary infiltration with eosinophilia [PIE], is a group of diseases associated with both pulmonary-associated and peripheral eosinophilia. Not all types of allergic pneumonitis, however, are associated with eosinophilic bronchopneumopathy. Causes of eosinophilic bronchopneumopathy include migrating parasites, reaction to microfilariae of heartworms, lungworms, chronic bacterial or fungal infections (eg, histoplasmosis, aspergillosis), viruses, external antigens, and unknown precipitating factors. Canine heartworm pneumonitis occurs when dogs become sensitized to microfilariae. A similar reaction may be seen in cats with heartworms. Migrating intestinal parasites and primary lung parasites may induce either subclinical or mild signs of allergic pneumonitis. Pulmonary nodular eosinophilic granulomatous syndrome is a rare, severe eosinophilic bronchopneumopathy–like syndrome that occurs in dogs and is most often associated with heartworm infection or possibly an uncontrollable progressive form of eosinophilic bronchopneumopathy. In this condition, a severe granulomatous hypersensitivity reaction to microfilariae (or other antigen) results in mixed alveolar and interstitial pulmonary infiltrates plus variably sized, multiple pulmonary nodules scattered throughout the lung fields. Associated pathology may include eosinophilic granulomatous lymphadenitis, tracheitis, tonsillitis, splenitis, enteritis, gastritis, and pericholangitis. Pulmonary hypersensitivity also may be caused by drugs and reactions to inhaled allergens; however, this is poorly documented in small animals. Clinical Findings: Chronic cough is the most common sign. It may be mild or severe, productive or nonproductive, and progressive or nonprogressive. Weight loss, tachypnea, dyspnea, wheezing, exercise intolerance, and occasionally hemoptysis may be seen. Severely affected animals may exhibit moderate to severe dyspnea and cyanosis at rest. Auscultation varies from unremarkable to increased breath sounds, crackles, or wheezes. Fever is usually absent. The degree of dyspnea and coughing is related to the severity of inflammation within the airways and alveoli. Diagnosis: This is based largely on history and on radiographic and clinicopathologic findings. Thoracic radiographs frequently show irregular patchy alveolar infiltrates and increased bronchial and interstitial markings. Radiographic evidence of heartworm disease or parasitic pulmonary disease may suggest an underlying cause. Typical hematologic changes are mild leukocytosis, variable peripheral eosinophilia (4%–50%), and occasionally basophilia. Fecal analysis and an occult heartworm test are indicated when lung parasitism or heartworm disease is suspected. Bronchoalveolar lavage for cytologic analysis, culture, and detection of larval forms is often helpful. In allergic pneumonitis, bronchoalveolar lavage cytology generally reveals a predominance of eosinophils. Bacterial cultures of aseptically collected lavage specimens are commonly negative. Treatment: When an underlying cause can be found, elimination of the offending agent and a short-term course of glucocorticoids resolves the problem. Prednisolonebeginning at 1–2 mg/kg, PO, tapered over 10–14 days is often sufficient. When eosinophilic bronchopneumopathy is secondary to heartworm disease or pulmonary parasites, treatment with prednisolone before or during treatment for the parasite controls the pulmonary signs. When an underlying cause cannot be determined, prolonged therapy with prednisolone for 3–12 wk is often required. When severe bronchoconstriction is suspected, bronchodilators or ?2-agonists may be helpful. Severely dyspneic animals may require short-term oxygen therapy. Hypersensitivity pneumonitis: a complex lung disease Hypersensitivity pneumonitis (HP), also called extrinsic allergic alveolitis, is a respiratory syndrome involving the lung parenchyma and specifically the alveoli, terminal bronchioli, and alveolar interstitium, due to a delayed allergic reaction. Such reaction is secondary to a repeated and prolonged inhalation of different types of organic dusts or other substances to which the patient is sensitized and hyper responsive, primarily consisting of organic dusts of animal or vegetable origin, more rarely from chemicals. The prevalence of HP is difficult to evaluate because of uncertainties in detection and misdiagnosis and lacking of widely accepted diagnostic criteria, and varies considerably depending on disease definition, diagnostic methods, exposure modalities, geographical conditions, agricultural and industrial practices, and host risk factors. HP can be caused by multiple agents that are present in work places and in the home, such as microbes, animal and plant proteins, organic and inorganic chemicals. The number of environment, settings and causative agents is increasing over time. From the clinical point of view HP can be divided in acute/subacute and chronic, depending on the intensity and frequency of exposure to causative antigens. The mainstay in managing HP is the avoidance of the causative antigen, though the complete removal is not always possible due to the difficulties to identify the agent or because its avoidance may lead to major changes in life style or occupational settings. HP is a complex syndrome that needs urgently for more stringent and selective diagnostic criteria and validation, including wider panels of IgG, and a closer collaboration with occupational physicians, as part of a multidisciplinary expertise. 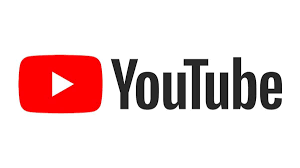 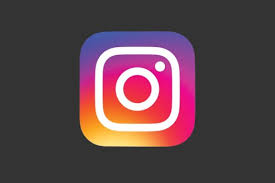 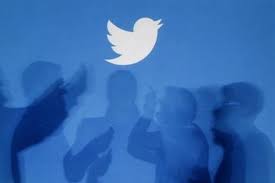 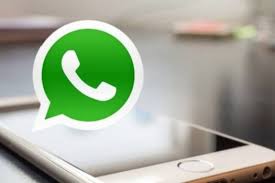 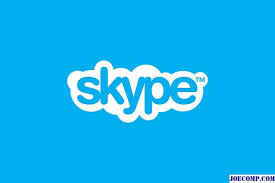 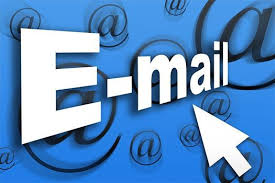 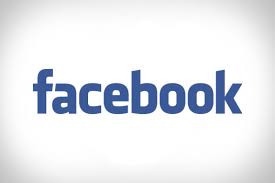